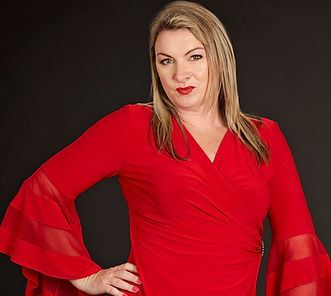 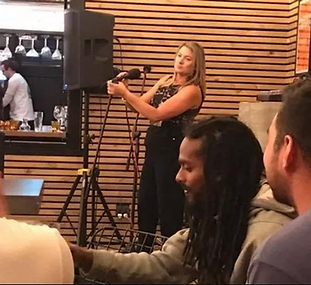 Signed with The Robert Bruce Agency 2020

Show me the full profile!